So I finally decided to pick up the 4th book in the Wayward Children series, I’ve been making my way through this series on audio from Scribd.
If you missed my mini reviews for the 2nd and 3rd books then you can catch it here.

This fourth entry and prequel tells the story of Lundy, a very serious young girl who would rather study and dream than become a respectable housewife and live up to the expectations of the world around her. As well she should.

When she finds a doorway to a world founded on logic and reason, riddles and lies, she thinks she’s found her paradise. Alas, everything costs at the goblin market, and when her time there is drawing to a close, she makes the kind of bargain that never plays out well.
-Goodreads-

I listened to this book in one go while organising my little boys bedroom as they are super short audiobooks, I believe this one is just under 5 hours but I listen to it on 1.8x speed so it was only around 2/3 hours.

My main problem with the books in the Wayward Children series is that all of the plot is just skipped over in a throw away sentence. These books are very character driven and I absolutely loved being in the Goblin Market however I felt like I was constantly just waiting for the plot. There was a sentence insinuating that Lundy took part in a bone race and was in a fight with the wasp queen. This is what I wanted and would have made me love this book, however I felt that I was left unsatisfied.

I do really enjoy the world that Seanan McGuire creates as well as the characters it’s all so fascinating, I just wish that there was more plot.

I’d love to know if any of you have read this series and if so, what are your thoughts?
See you guys in the next one… 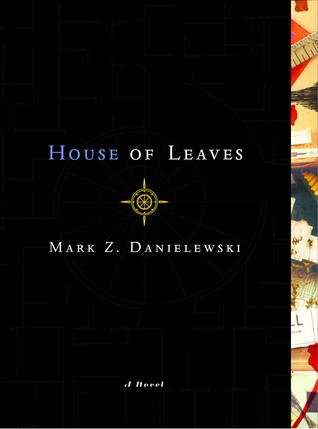