So, I’m really excited that today is my stop on the tour for What You Did by Claire McGowan. Without me spoiling anything let’s just get straight to it…

A vicious assault. A devastating accusation.
Who should she trust, her husband or her best friend?

It was supposed to be the perfect reunion: six university friends together again after twenty years. Host Ali finally has the life she always wanted, a career she can be proud of and a wonderful family with her college boyfriend, now husband. But that night her best friend makes an accusation so shocking that nothing will ever be the same again. When Karen staggers in from the garden, bleeding and traumatised, she claims that she has been assaulted by Ali’s husband, Mike.
Ali must make a split-second decision: who should she believe? Her horrified husband, or her best friend? With Mike offering a very different version of events, Ali knows one of them is lying, but which? And why?
When the ensuing chaos forces her to re-examine the golden era the group shared at university, Ali realises there are darker memories too. Memories that have lain dormant for decades. Memories someone would kill to protect.

So, you’re a high profile advocate for victims of domestic abuse and chair of a charity that helps women find refuge. Now, your having a reunion with your friends from Oxford after 25 years and suddenly your best friend is accusing your husband of raping her. What do you do?
Refusing to believe these claims goes against everything you stand for as well as what you have publicly shamed others for. But, at the end of the day he’s your husband, the one person you should be able to wholeheartedly trust, he would never do this. Would he?

Oh man! What a rollercoaster, there are so many complex relationships between these characters! I don’t even know where to begin.
Were their Oxford years really the ‘good old days’ as they like to refer to them as?

Throughout this book we start to see the cracks appear within those memories and friendships. I don’t even think that I can compare this book to anything else for you to understand just how twisted and dark What You Did is!

This review can’t be as in depth as I’d like it to be as thrillers are so much better when you dive in blind.
I just have one little issue which stopped it from receiving the full 5 cups, there were a few questions which I felt were left unanswered.

I can’t remember a time when I changed my mind so often while reading a book! The conclusion of this actually took me aback. I didn’t see it coming at all! Yet it was written in such a way that once it was revealed everything started to click and made me ask myself how I’d missed the little breadcrumbs left throughout.
What You Did definitely deserves 4 cups of coffee out of 5!

Who is Claire McGowan?

Born in Northern Ireland in 1981, Claire McGowan studied in Oxford then lived overseas in France and China. She is the author of standalone thriller The Fall, and the Paula Maguire series, including The Lost, The Dead Ground, The Silent Dead, A Savage Hunger, Blood Tide, and The Killing House. The Paula Maguire series was optioned by the BBC in 2014. A ten-part radio drama written by Claire was broadcast on Radio 4 in early 2019, and as a screenwriter she was selected as the 2017/18 Nickelodeon International Writing Fellow.
Claire set up the Crime Thriller Writing MA at City University, London, and has also taught for the Arvon Foundation, Guardian Masterclasses and at many literary festivals.
As Eva Woods, she has published four women’s fiction novels, including the bestselling How To Be Happy.

-catch up with the other tours here- 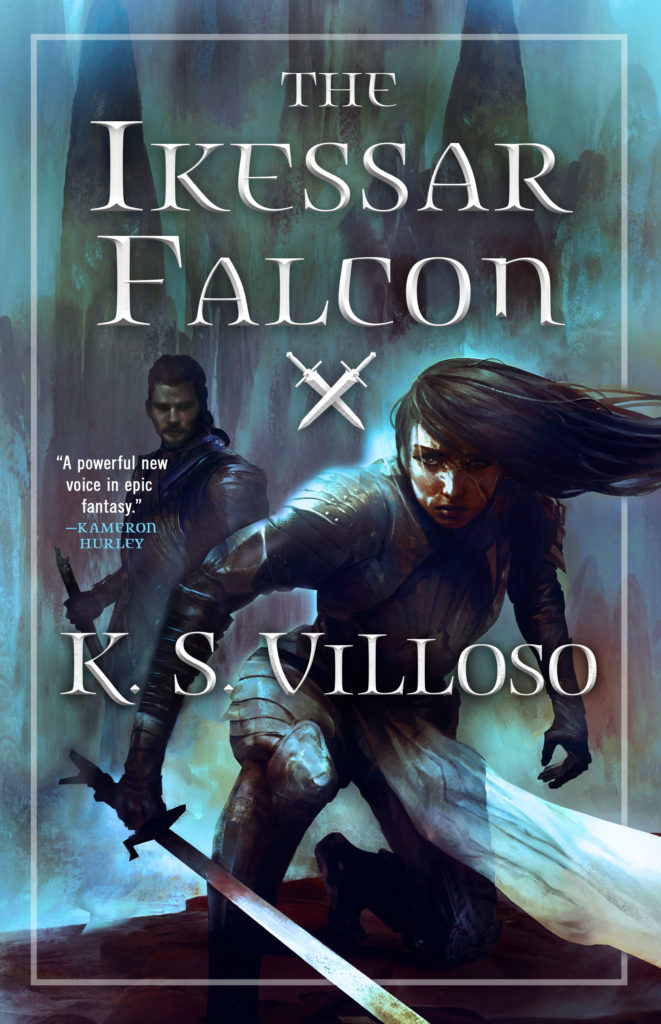