Now I am a massive fan of trilogies, however sometimes when I close the last book I feel deflated knowing that there will be no more. On the other hand is that what makes them so special rather than dragging a character out over too many books? I have been asking myself this question for the last year. I would love for you to get involved and give your view on this.  So today I want to share with you two of my favourite trilogies,  let’s get started. 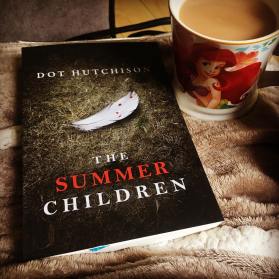 The trilogy begins with The Butterfly Garden, near an isolated mansion lies a beautiful garden which holds a collection of precious “butterflies” – young women who have been kidnapped and tattooed to resemble their given names. Overseeing it all is the Gardner who is a brutal and twisted man obsessed with capturing and preserving his lovely specimens.

The second instalment is Roses of May, FBI agents Eddison, Hanoverian and Ramirez are still entrenched in the aftermath of the Butterfly Garden, helping survivors to adjust to life on the outside. With winter coming to an end brings a chilling guarantee that somewhere in the country another young woman will turn up dead in a church with her throat slit and her body surrounded in flowers.

Completing the trilogy is The Summer Children, when Agent Mercedes Ramirez finds an abused young boy on her porch, covered in blood and clutching a teddy bear, she has no idea that this is just the beginning. His tale is chilling , an angel killed his parents and then brought him here so Mercedes could keep him safe. An avenging angel is meting out savage justice, and she’s far from through.

In the first of this trilogy Follow Me, we are introduced to ambitious police officer Nasreen and investigative journalist Freddie. Eight years ago two young girls did something unforgivable, now they are thrown together again in a desperate struggle to catch the fame-crazed killer.
Like, Share, Follow… Die.  As the number of his followers rises, so does the body count.
Time’s running out. Everyone is following the #Murderer, but what if he is following you?

You have six seconds to read this message… in Watch Me the body of a 15-year-old is found hours after she sends a desperate message to her friends. It looks like suicide , until a second girl disappears. You have 24 hours to save the girl’s life. Make them count.

The final in the trilogy Trust Me takes a slightly different turn, what do you do if you witness a murder, but no-one believes you? Freddie and Nas are working on a missing persons case, when Kate contacts them, they are the only ones to listen, are the two cases connected?

The character development of Freddie and Nas had me gripped throughout the trilogy, I felt connected to them and I actually became very fond of them. Finishing Trust Me left me feeling a little sad as I knew that there would be no more adventures with them.

What are your favourite trilogies? Do you believe that writers should stop after 3 books or carry on the series? I will be doing a post soon for my two favourite series.
See you in the next post.

3 thoughts on “Should they stop after 3 books?” 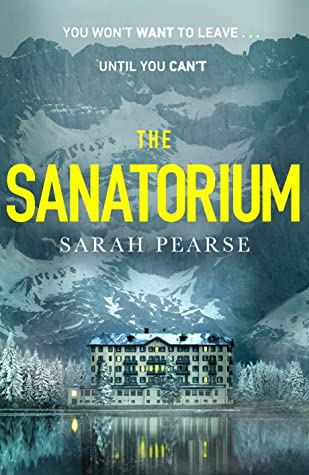